Playing with The Creepers in Providence on 22nd at Psychic Readings.

Here’s some useless Coincidental Hour trivia:
The Creepers played first ever Coincidental Hour in 2010. It wasn’t actually called the Coincidental Hour, the night was dubbed “With Your Host”, but it had all the CH trimmings. There were games, prizes, special guests and it even featured a Chipotle kissing booth (bathroom).
At the core was the intention of turning the role of the host into a central part of the event, as more of an agent of chaos as much as a facilitator of time and action.
The same concept was carried on when I moved Providence where I hosted a few shows in a house that we named The Coincidence, therefore I called the events, The Coincidental Hour.
My face didn’t start going gold until it moved to AS200 in 2012.
That’s that.
Anyway, here’s more info about the show on Sunday!

The Coincidental Hour was retired as an act on March 26, 2017. Thanks for playing, it's been a blast. 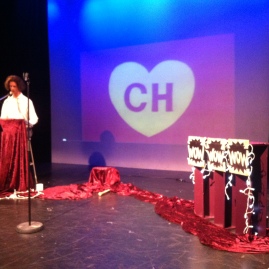 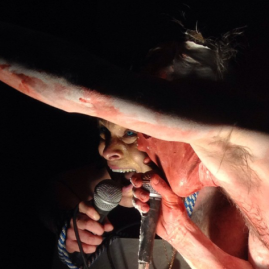 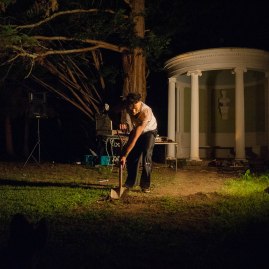 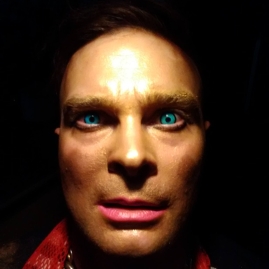 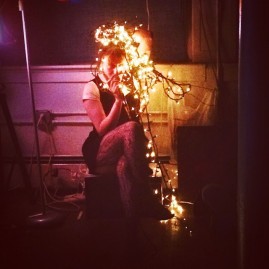 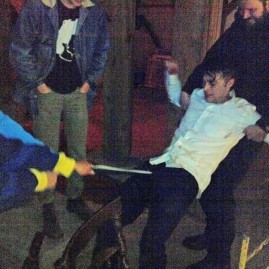 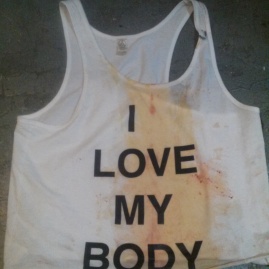 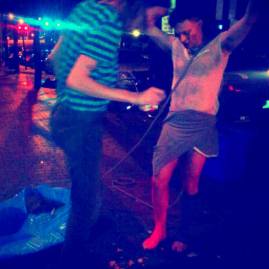 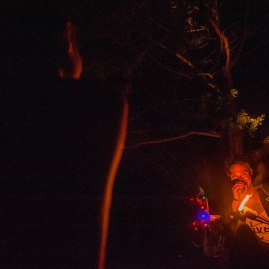 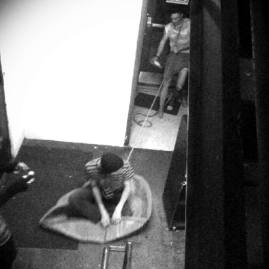 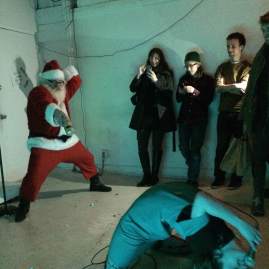 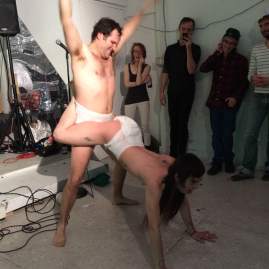